Habata was founded in 1978 as a 40-hectare lucerne farm near Kirkwood in the Eastern Cape. Three blocks of lemon trees, planted in 1979, were the start of our citrus story. Summer cultivation began with the first crop of melons (spanspek) in 1999, with seedless watermelons to follow.

In 2015 Habata expanded to the Western Cape with the acquisition of Le Grand Chasseur Wine Estate near Robertson. The farm dedicates a portion of its rich soil to wine and table grapes.

Pioneered by Hannes and Marié Joubert, the once humble operation has developed into a thriving agricultural leader. Today the company is one of South Africa’s foremost producers of premium fresh produce for the local and export markets, and a major employment provider in our communities.

Where did Habata get its name?

Habata is named after a desert oasis in Morocco where the previous owner found himself stranded during World War II. He named his farm after the life-giving, restorative symbolism of this encounter when he reached South African ground. 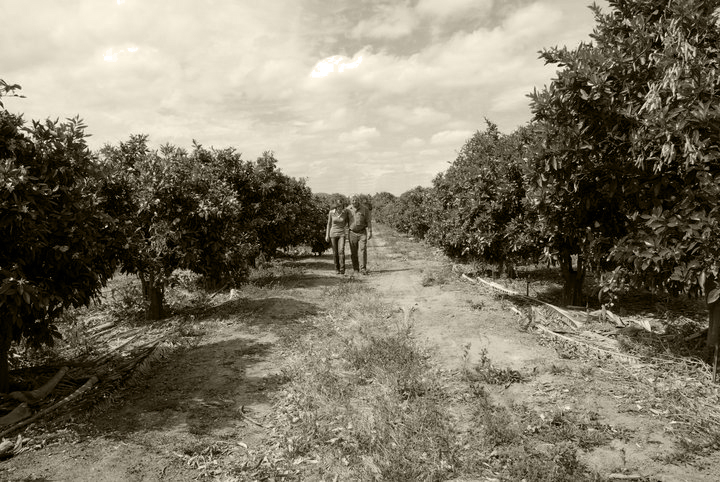